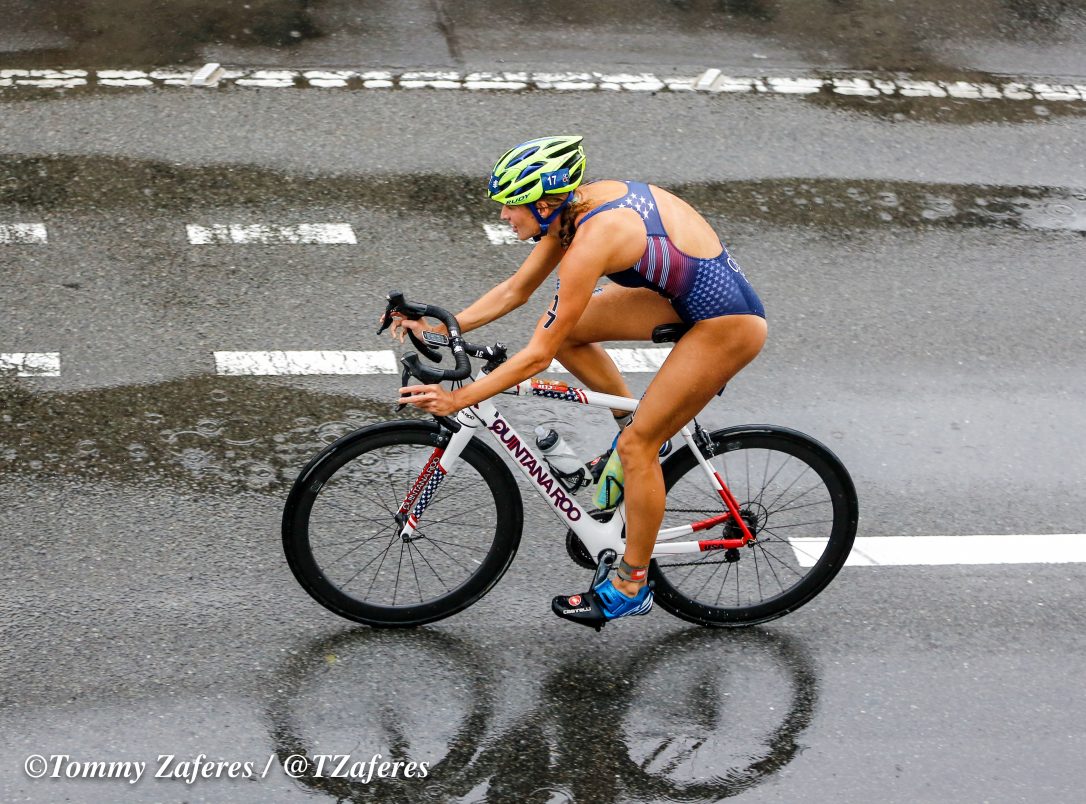 Yokohama is one of my favorite races and I was thrilled to be headed back this year. Yokohama was my very first WTS race back in 2015, so the race is a little extra special for me as it always proves to be an opportunity to measure my progress and realize how far I’ve come in the last few years.

Race day was very similar to New Plymouth a couple of weeks earlier. The water temperature was a little over the wetsuit cutoff and made a day that wasn’t actually so cold into a day that was very cold. I was comfortably tucked into third in the swim. I considered trying to swim up to the front to try to warm up because I was frozen and numb, but didn’t want to slow the race down if I couldn’t make the pass.  I struggled in T1 with cold hands. I was never remotely close to the group that broke away on the bike and failed to get in the first chase group within the first few k. I struggled on the slippery roads for the first few laps but eventually found some confidence again in the later stages of the bike. A course change new for this year eliminated a 180 degree turn but added a cobble section in a historic district that ended up being pretty treacherous in the rain and saw a few crashes from other athletes. I rode for two other athletes for the middle laps and then a large pack caught us with three laps to go. I passed a few athletes from the front group on the run and ended up finishing 12th.

Thanks to my family, Ian, Paulo + The Triathlon Squad, my friends, USA Triathlon, fortynine Group, ROKA Sports, Team Psycho, and the New York Athletic Club for your support. My next race will be WTS Leeds on June 11. 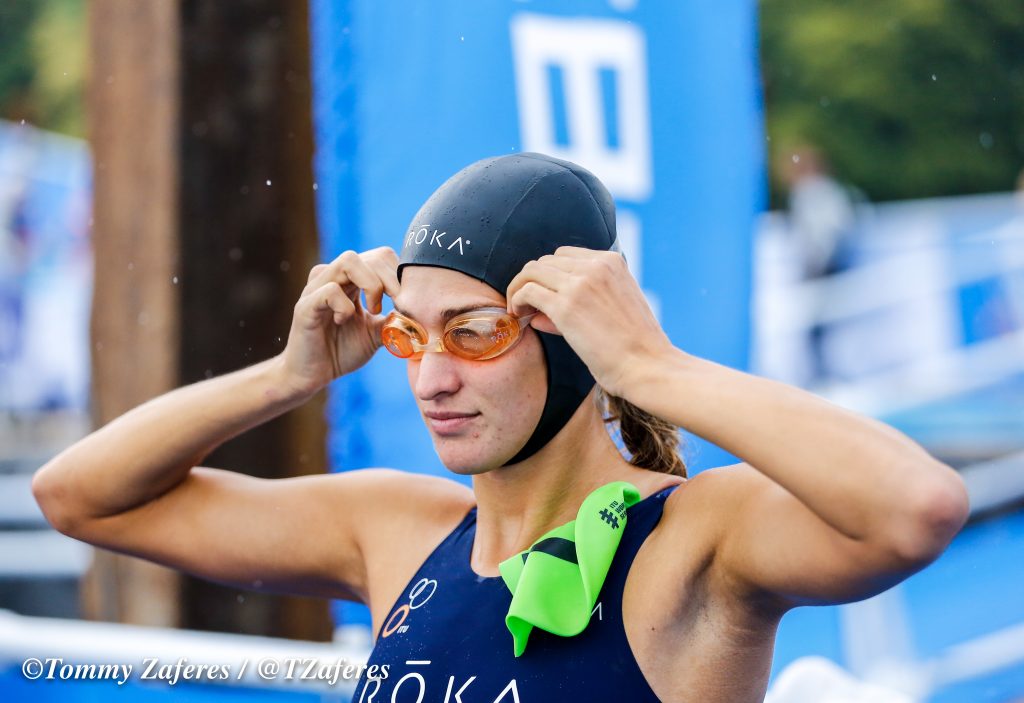 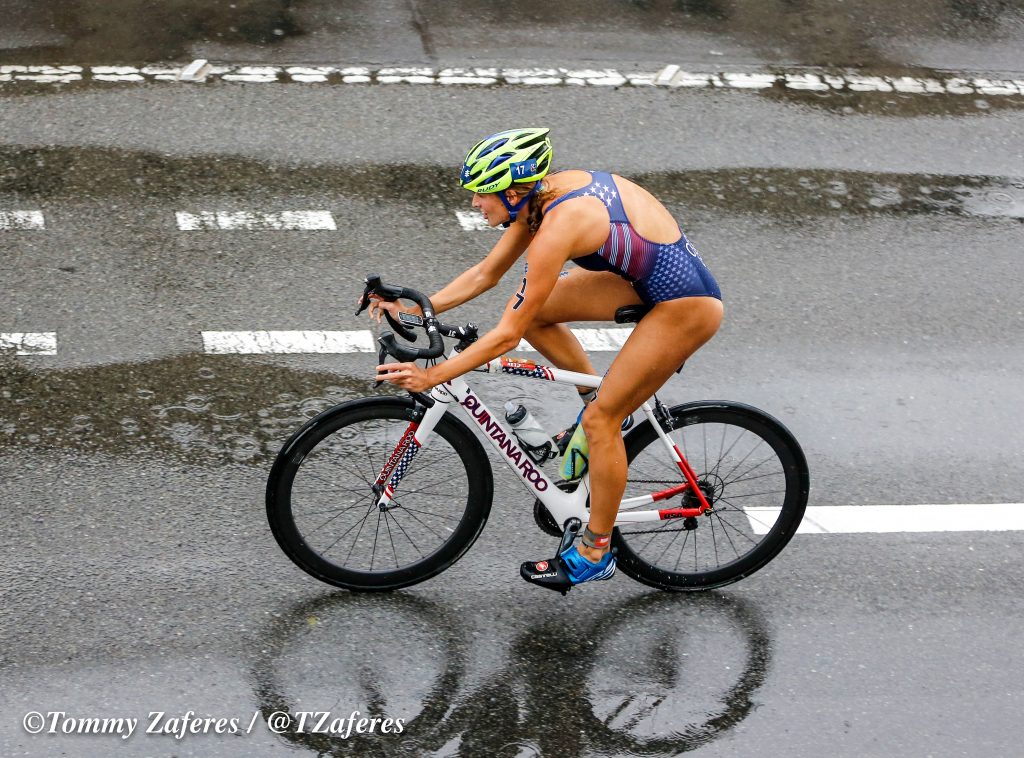