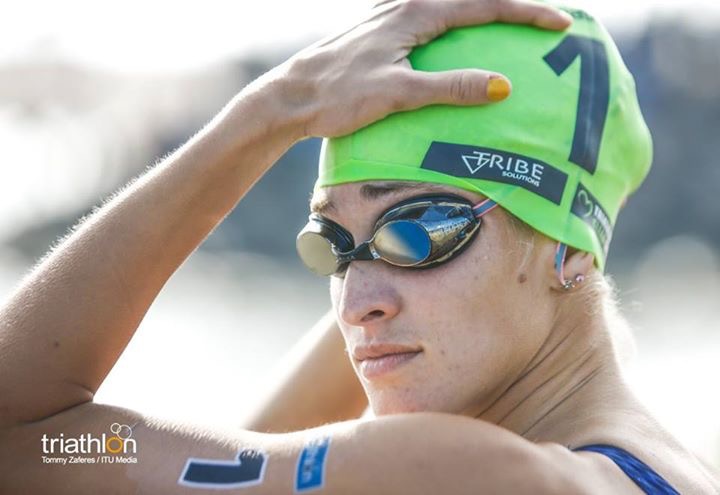 Summer Cook Rappaport was a varsity swimmer and runner at Villanova University where she obtained a B.A. in Political Science in 2013. Following graduation, she entered the USAT Collegiate Recruitment program, earning her pro card in March 2014. In 2016, she had four wins including her debut WTS win in Edmonton, the Chengdu World Cup, the Tongyeong World Cup, and Tritoman. She was named by ITU as the 2016 Women’s Breakout Star of the Year.

2018 brought dual wins at the Antwerp World Cup and the Miyazaki World Cup.

Summer’s best season to date was 2019, when she earned three WTS podiums (Yokohama 2nd, Hamburg 3rd, Edmonton 2nd), a berth to the 2020 Olympic Games in Tokyo, and finished 5th in the WTS final rankings for the season. 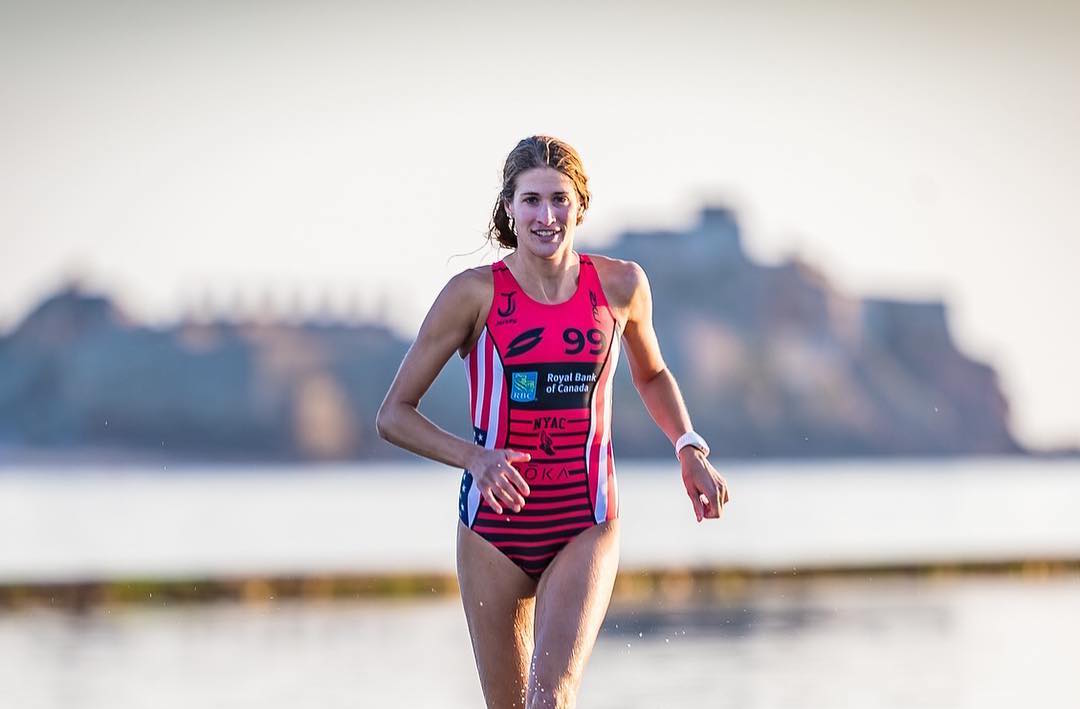 Our greatest glory is not in never falling but in rising up every time we do.
Confucius 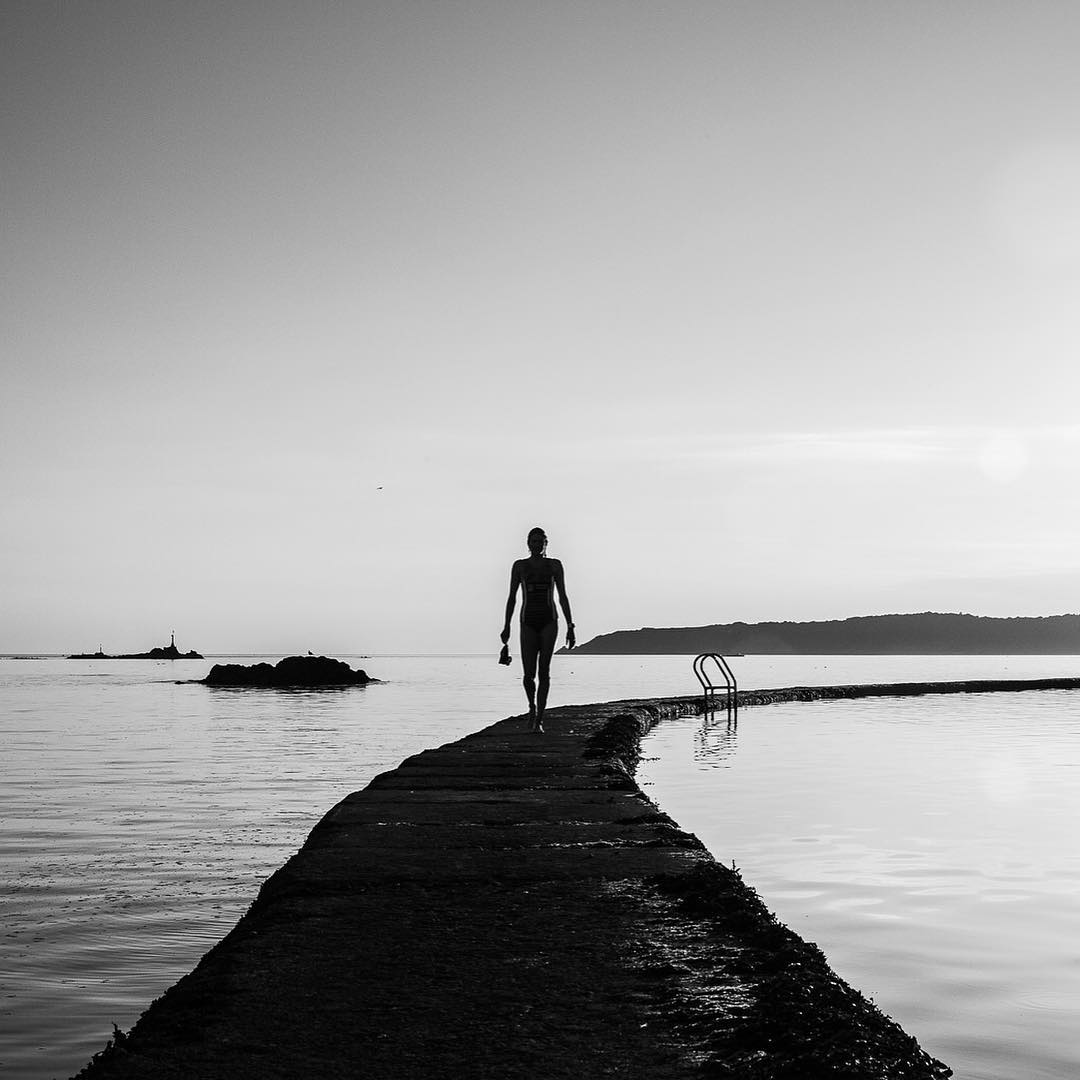