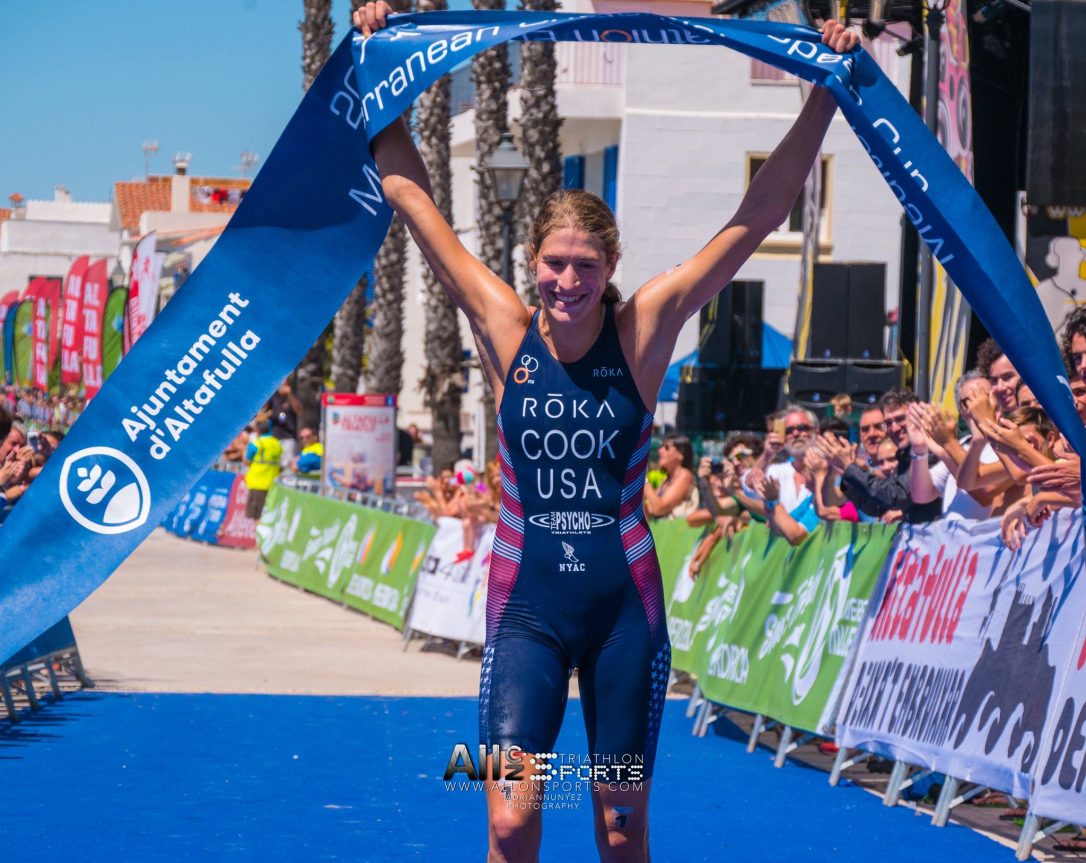 After my DNS in Leeds, I headed down to Banyoles, Spain for training camp. Banyoles is about 90 minutes north of Barcelona and 30 miles south of France. The town is pretty small, but is a paradise for cyclists with quiet roads that wind through the hills and a lake that is perfect for open water swimming. It took a little bit of time to settle into the culture (stores open later than at home in the States, some shops close for siesta in the afternoon, and bread is bought fresh from local bakeries daily), but its grown on me. I’ve attached some pictures from Banyoles and some of the places nearby that I’ve explored/seen on my rides! I was lucky enough to have my boyfriend, Ian, visiting for a week and we were able to see some of Girona and Barcelona! I try to keep my blog triathlon specific and not turn it into a travel blog since my trips are for work and not pleasure, but its not often that I really get to explore the mainstream attractions in the places we visit so its hard not to share when I get the rare opportunity 🙂

I decided to add Altafulla to my schedule as a tune up for WTS Hamburg since I hadn’t raced since Yokohama in May. I’m not a huge fan of gaps longer than 4 or 5 weeks in my schedule and wanted to get some momentum going headed into the second half of my season. Altafulla was an easy two hour drive from Banyoles (in my very first rental car)! Ian was still in Spain and came down to Altafulla to cheer and help out! I felt extremely fortunate to have help with directions, getting spare wheels to the course, cooking a pre-race dinner, and having my own personal cheerer out on the course 🙂 The course in Altafulla was a nice sea swim in the Mediterranean, a hilly bike with seven roundabouts per lap, and a relatively flat run. I got out well with the swim and came out of the water with one other athlete, Lopes, and we had a 30s gap on the second pack. Lopes and I worked well with each other on the bike course and slightly lengthened our lead heading into T2. I wanted to use this race as an opportunity to try to make technical improvements on the bike in a race setting and I feel like I demonstrated some improvements. I headed out of T2 and onto the run in the lead, which I held for the remainder of the race. I was happy to take my first win of the year and am looking to take the momentum from this race into the remainder of the season.

Thanks to my family, Ian, Paulo + The Triathlon Squad, my friends, USA Triathlon, fortynine Group, ROKA Sports, Team Psycho, and the New York Athletic Club for your support. I’ll be back in action on July 15 in Hamburg, Germany. 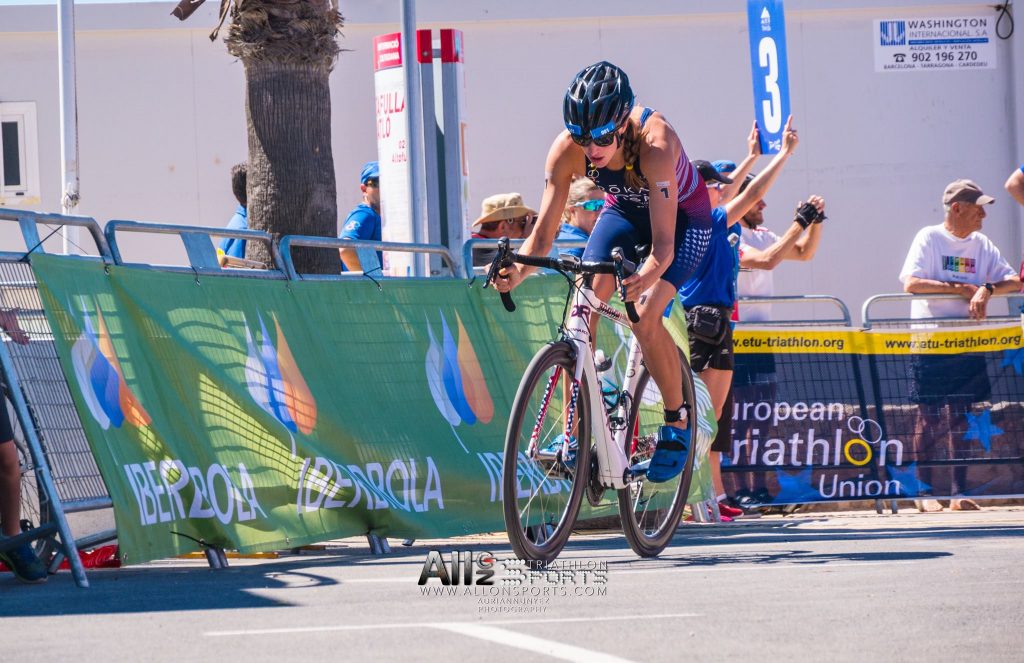 Out on the bike – photo Allon Sports 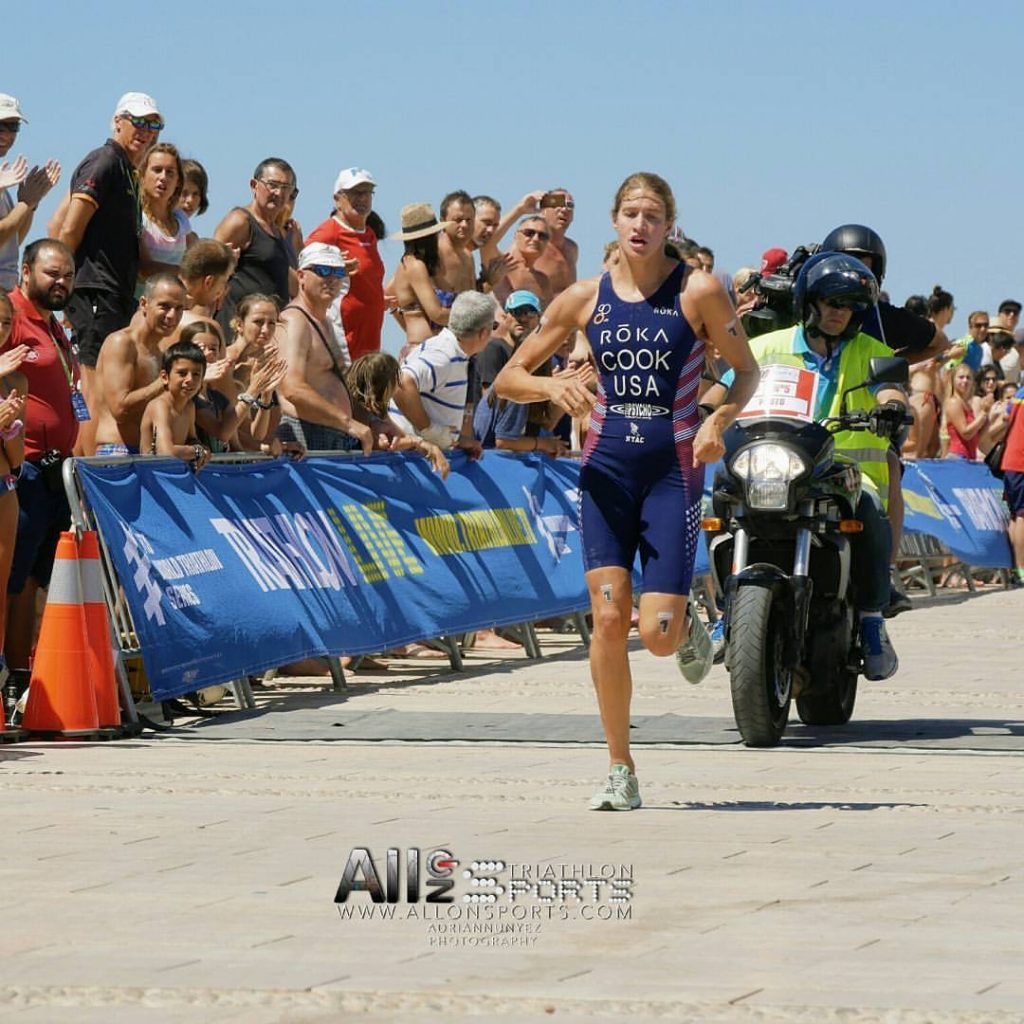 Running in front of a pretty big crowd along the beachside path! – photo Allon Sports 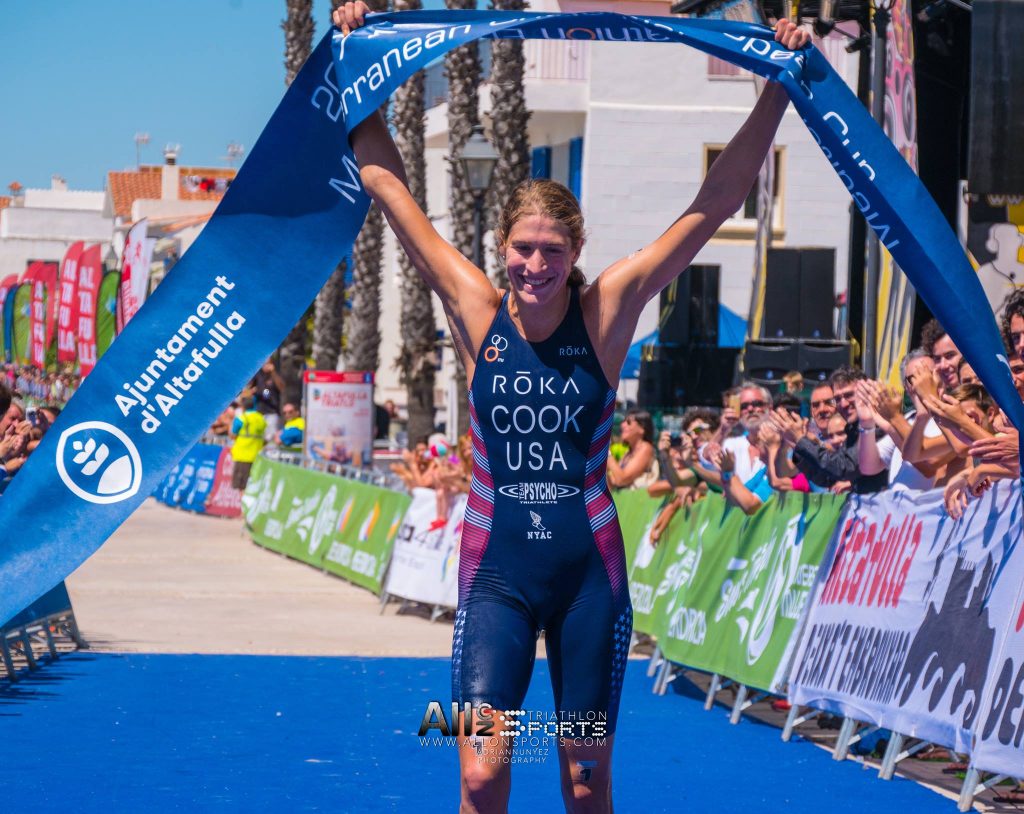 Grabbing the tape is the best feeling 🙂 – photo Allon Sports 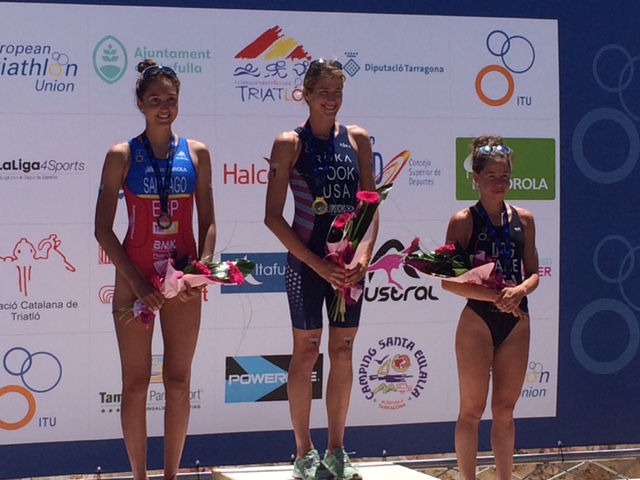 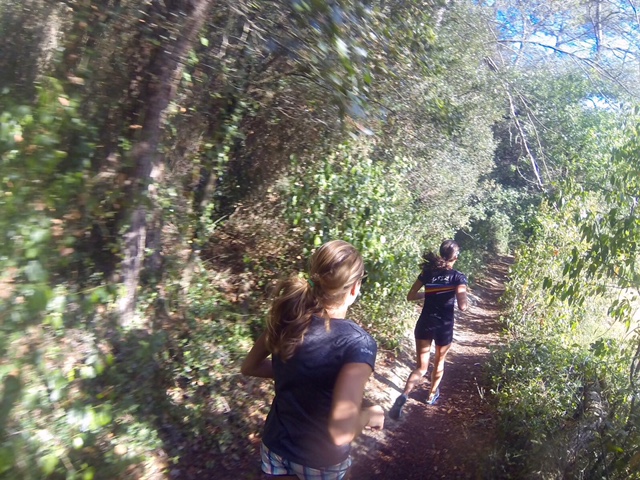 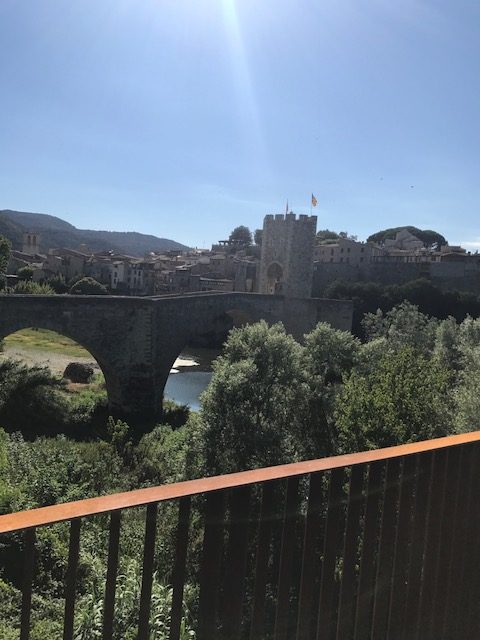 From a ride to Besalu! 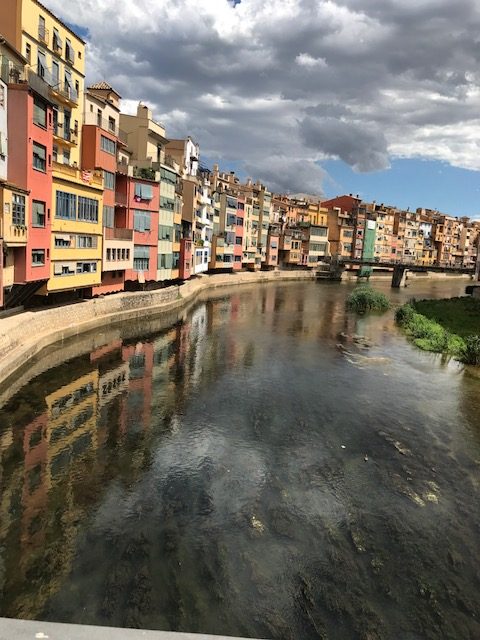 Colorful houses along the river in Girona 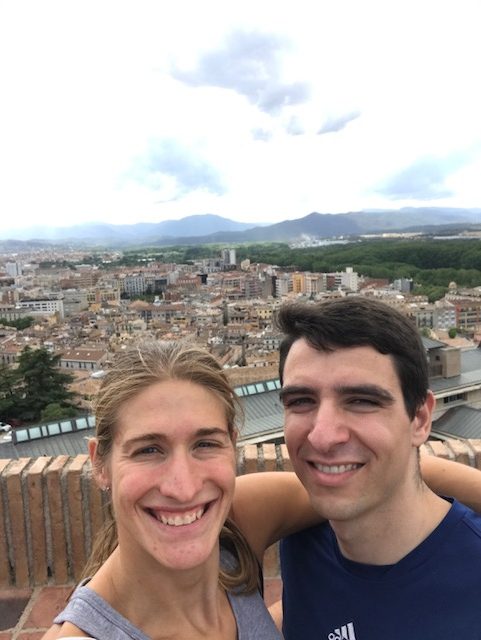 On top of the wall in Girona 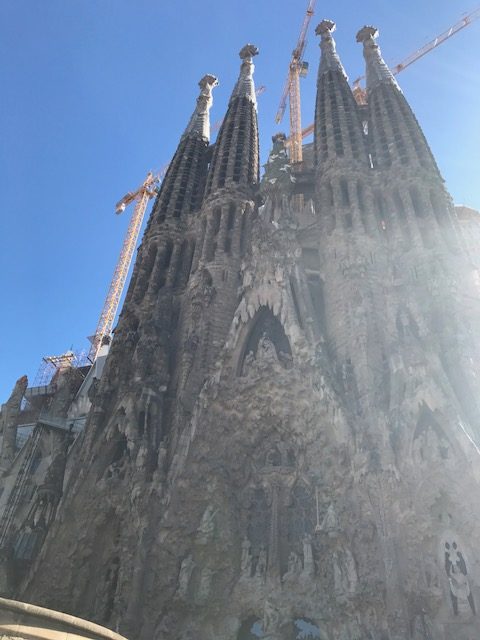 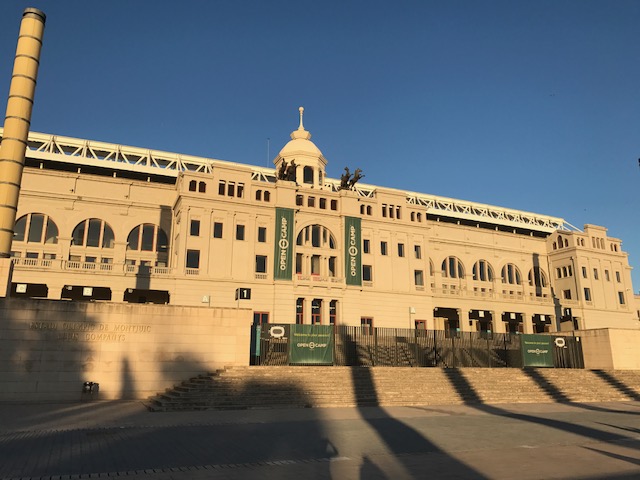