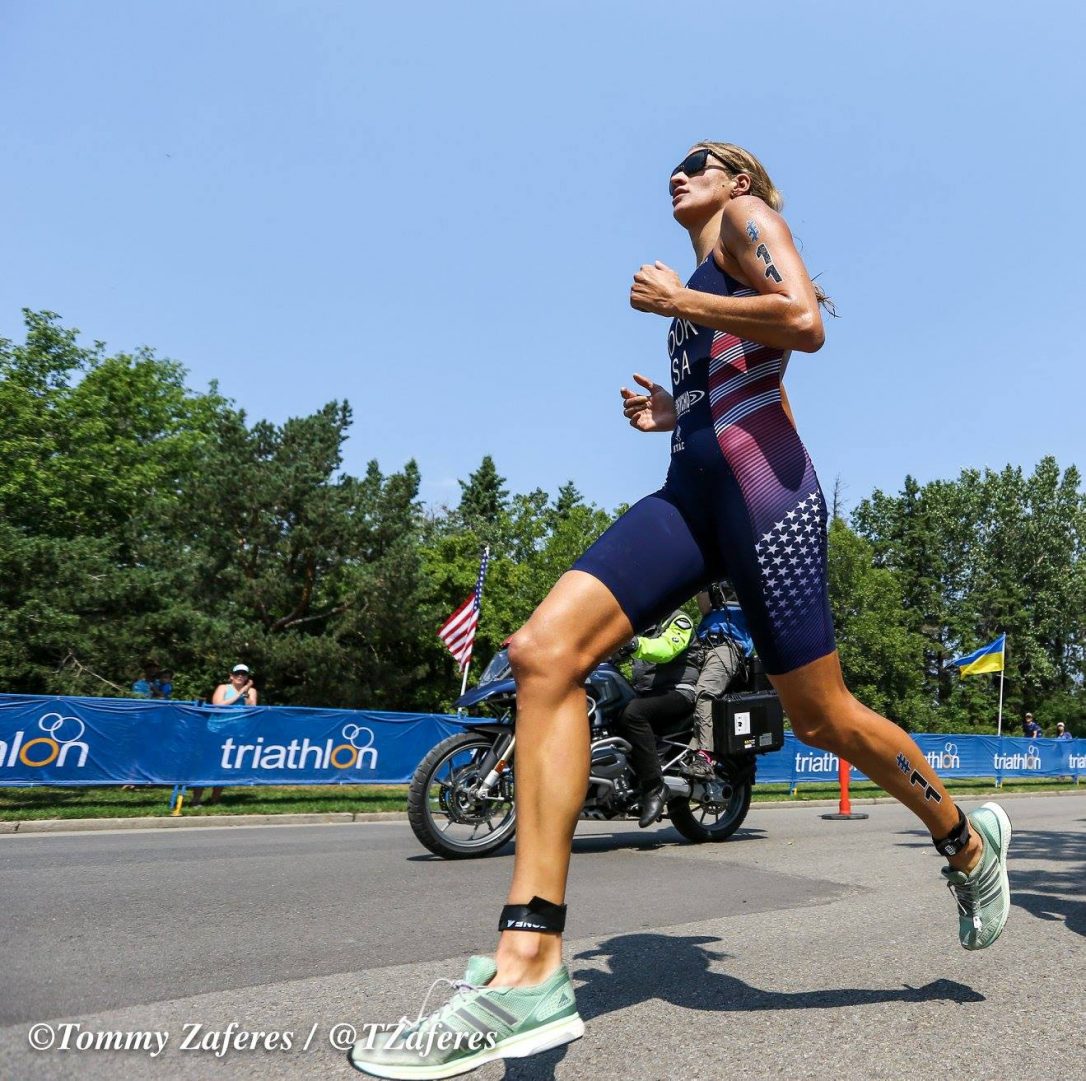 I was really frustrated coming off of WTS Hamburg. Part of my performance was of my own making, but circumstances outside of my control exacerbated my poor result. Without going into too much detail, it would probably surprise people that Edmonton was the worst I’ve felt on a start line all year. For reasons that later made sense, I found myself run down leading into the race. Trying to do anything above an easy effort level the day before the race felt absolutely terrible. On race morning, I honestly felt like I wasn’t going to be able to make it up the hill on the bike. I wasn’t very focused on what I needed to do in order to execute a good race.

I didn’t get out particularly well on the swim, but I managed to get myself into a position where I wasn’t boxed in and beat up (like in Hamburg) and I was able to move into the front in the last 200-300 meters when my body started cooperating with my brain. I led out of the water (first time in a WTS this year!) and got on the bike with a decent number of athletes after I struggled to buckle my helmet in T1.

The Edmonton bike course was changed from the past two years and was more challenging. Instead of four laps with a minor hill, we had six laps with a steep hill and one very sharp and technical turn at the top of the hill. While my technical performance wasn’t what I feel I’m capable of, I felt that I did relatively well with the exception of the sharp turn at the top of the hill. I only had to put out a few hard pedal strokes on out of that turn on a couple of the laps, but I did have to ride full on during the circuit at the top of the hill three times, twice because I took the turn so poorly once the group grew and the turn became very slow and congested and once because the athlete in front of me dropped her chain immediately after the turn and a gap opened up. I did ok on the descent (we topped 45mph or 72 kph for the foreign folk 😉 ). We have a hill in Poway where we hit those kind of speeds, but the steepest part of that hill is immediately before an uphill, so it felt like we were sustaining 40+mph for much longer than I had ever done before, which I did not particularly enjoy. Even though it wasn’t very technical, I left more room than I needed to the bike in front of me. Anyway, I survived the bike as part of the main pack behind the two-woman breakaway. Much to my surprise, I felt good at the start of the run and quickly moved to the front of the group. I battled for 3rd with Katie Zaferes for the first two laps before fading on the third lap to ultimately finish 4th.

Edmonton is my best result so far this year, so I was very happy with my finish, even though it was off the podium. Even though I’ve trained well this year and made a lot of progress on the bike, I hadn’t been able to put together results that I’m truly proud of.  Many races have changed their bike courses to more technical circuits this season, so I sometimes feel like I’m fighting an uphill battle. While I certainly don’t want the sport to be easy, I have sometimes felt like my progressions are for naught. I feel encouraged by my result in Edmonton and am looking forward to the remainder of the season. The Grand Final in Rotterdam, in particular, will have a very technical course and I plan to work very hard over the next six weeks in order to not just be competitive in the race, but prove that I can be in contention among the best athletes in the world on hard bike courses.

Thanks to my family, Ian, Paulo + The Triathlon Squad, my friends, USA Triathlon, fortynine Group, ROKA Sports, Team Psycho, and the New York Athletic Club for your support. My next race is the Yucatan World Cup near Merida, Mexico on August 12th. 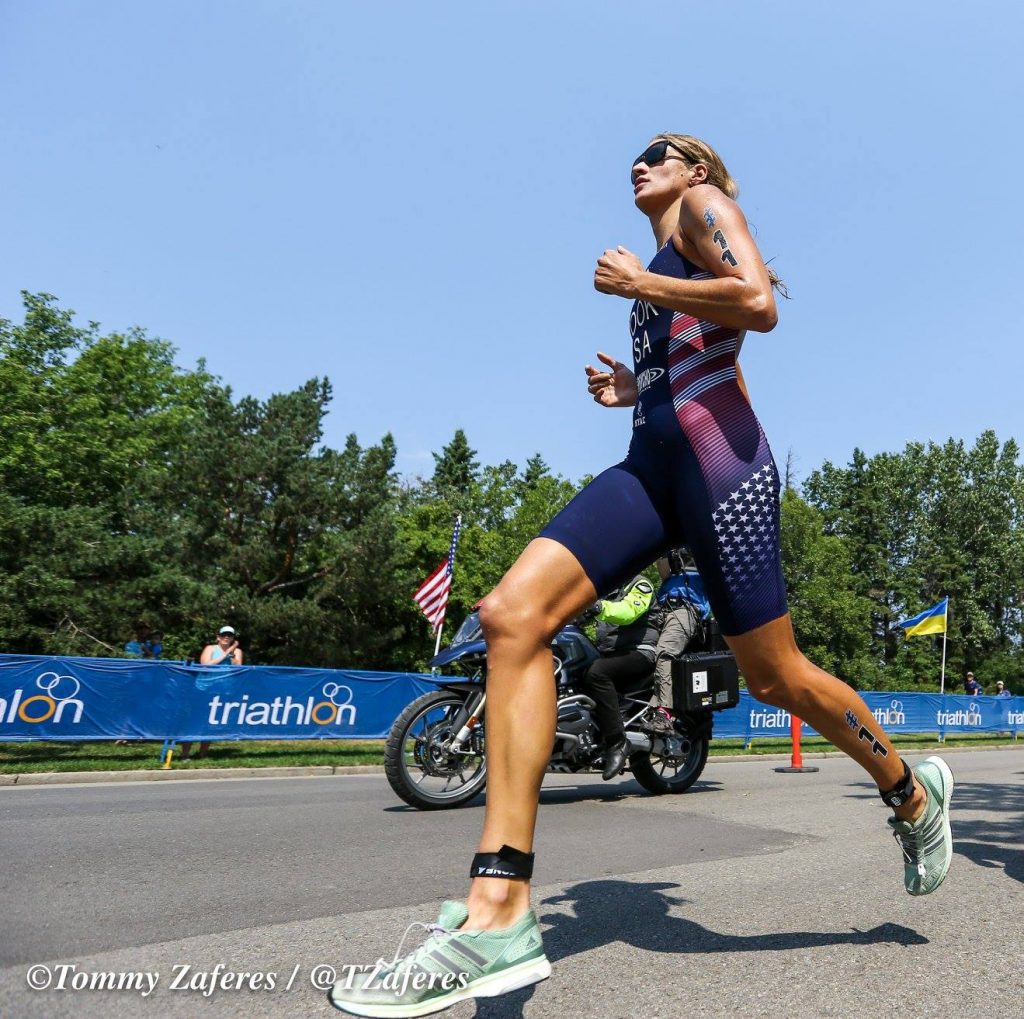 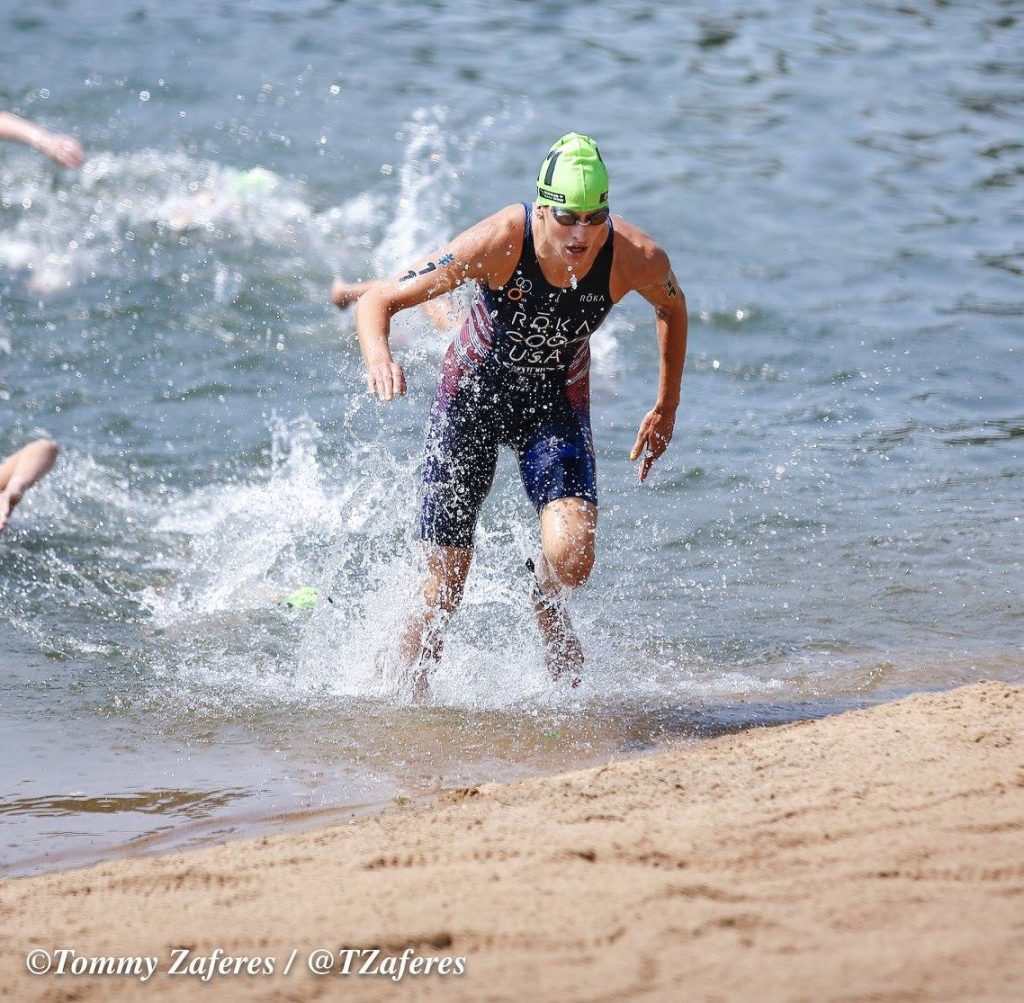 Dashing out of the water 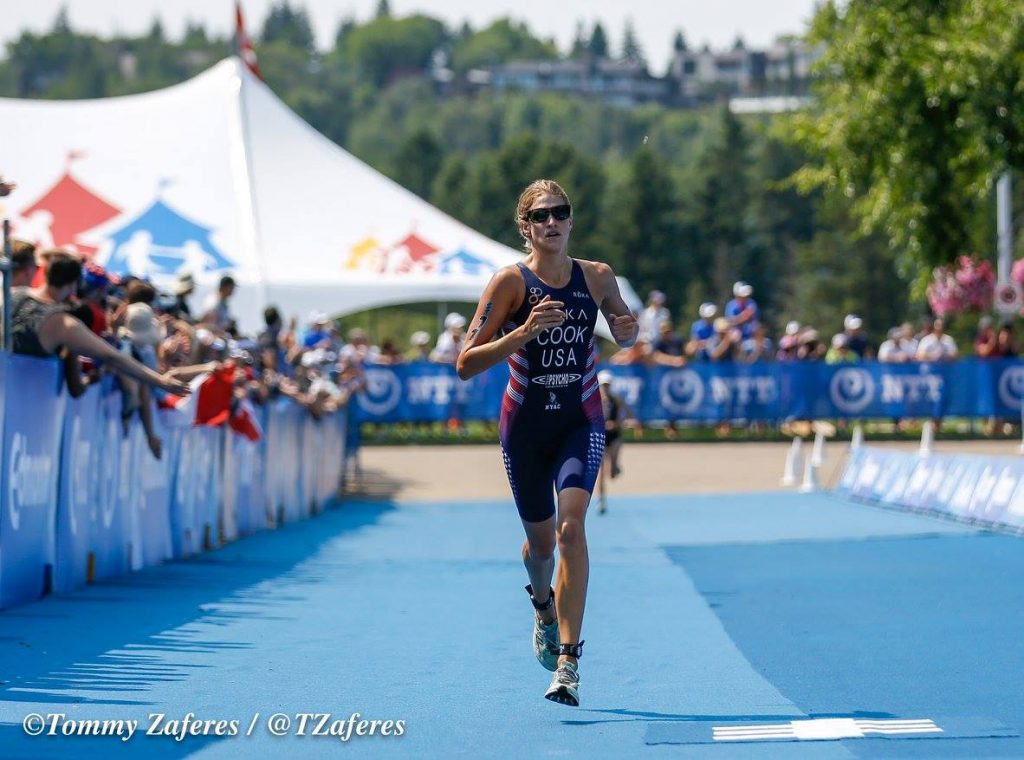