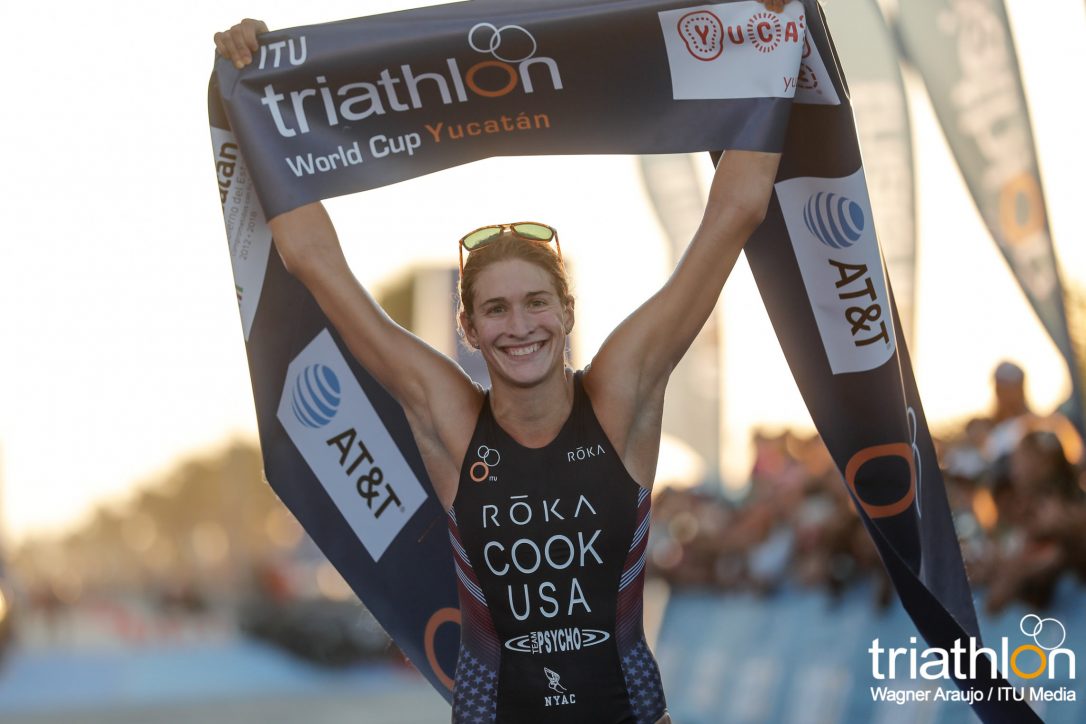 Yucatan World Cup was one of the more logistically interesting races that I’ve done. The host hotel in Merida, where I and the rest of the USAT were staying, was located 35km up the freeway from Puerto Progreso. Due to extreme heat and humidity, which should have surprised exactly zero athletes when they signed up to race in Mexico in August, the ITU officials and medical delegate considered changing the sprint distance race to a 500m swim, 10km bike, and 2.5km run. The decision was made one hour before the men’s race to keep the races at the sprint distance. Women were scheduled to race at 6:15 pm, which is the latest I’ve ever raced a triathlon. To keep myself occupied, I watched 10 episodes of Modern Family before our 3 pm shuttle to the race. Due to the early shuttle, we arrived at the race site 2.5 hours prior to the start of our race. I typically try to arrive to the race site 1:15-1:30 before the race so it was weird having so much time to take care of all the tasks that need to be done pre-race! The early arrival also made staying cool and out of the sun even more imperative. I did very little warm up and wore an ice vest until the absolutely last minute possible.

The swim was very choppy and it was tough to sight in the conditions. It was also so warm that it felt like we were swimming in a therapy pool. I got out to the front pretty quickly. I couldn’t find the swim exit on the way back into shore (the swim entrance was better marked and easier to see than the swim exit) so I accidentally led everyone a little too far to the right before I finally spotted the swim exit barricades. We had a small pack on the bike, but it ended up being a little bit more of an adventure than I expected. We encountered some stray dogs on the course and at one point a bottle was thrown at our pack by a spectator off course. I was pretty happy to come into T2! I got to the front within the first km of the run and did my best to keep my pace controlled because I knew the risk of heat illness was still there even though the sun was beginning to set. I made sure to use the full bottle of water to drink and pour over myself at every aid station. I held my lead and was so happy to take my first World Cup win of the season! Check out below for a video recap of the race!

Thanks to my family, Ian, Paulo + The Triathlon Squad, my friends, USA Triathlon, fortynine Group, ROKA Sports, Team Psycho, and the New York Athletic Club for your support. I’m proud to represent you all on the top of the podium! My next race is the Karlovy Vary World Cup on September 3rd. This will be my first time back in the Czech Republic since my study abroad program in 2011 and I’m looking forward to heading back! 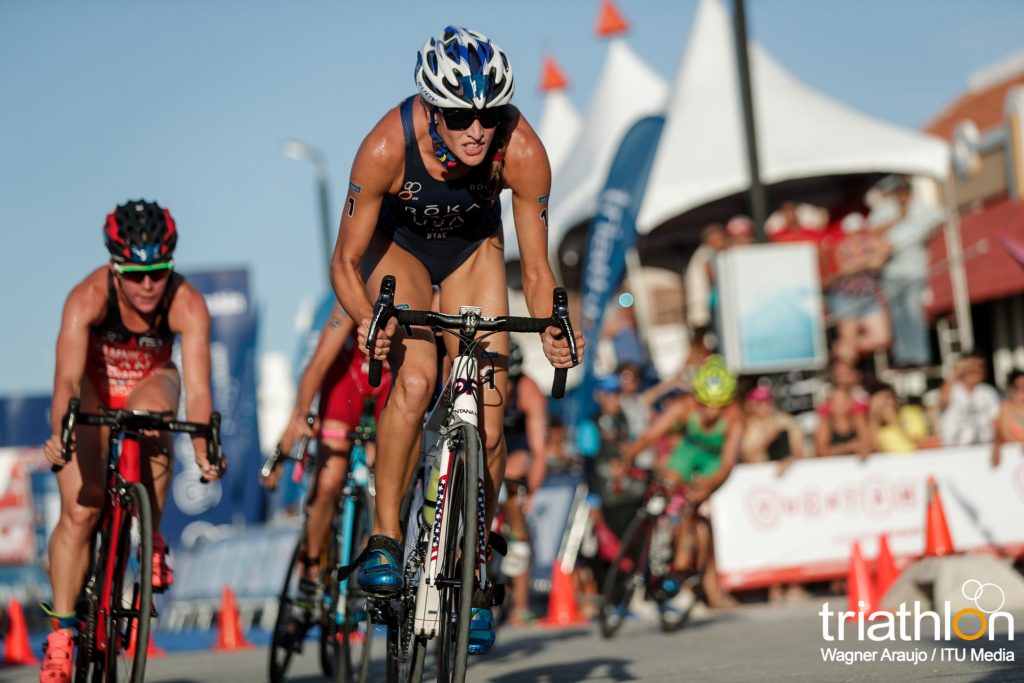 Biking along the beachfront Malecon 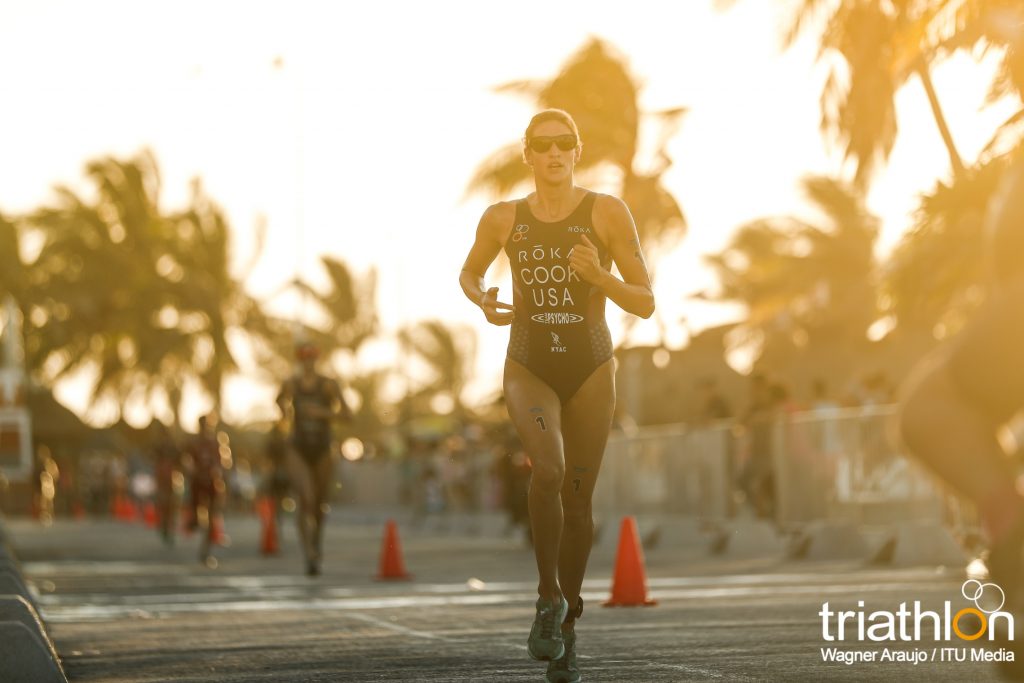 Not a fan of the late start, but I am a fan of sunset run pics 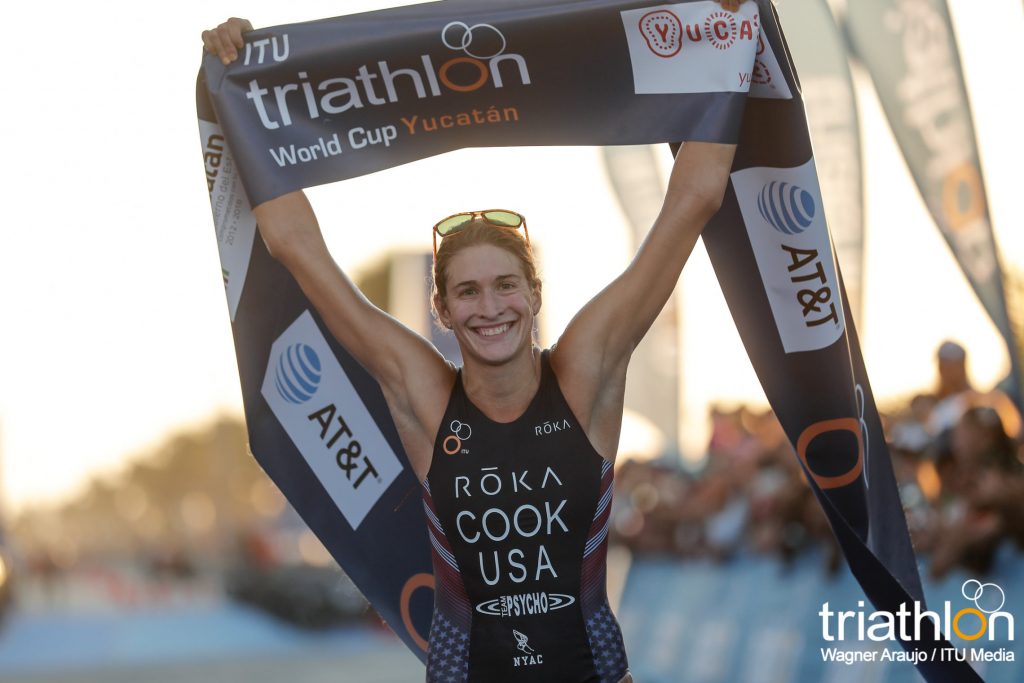 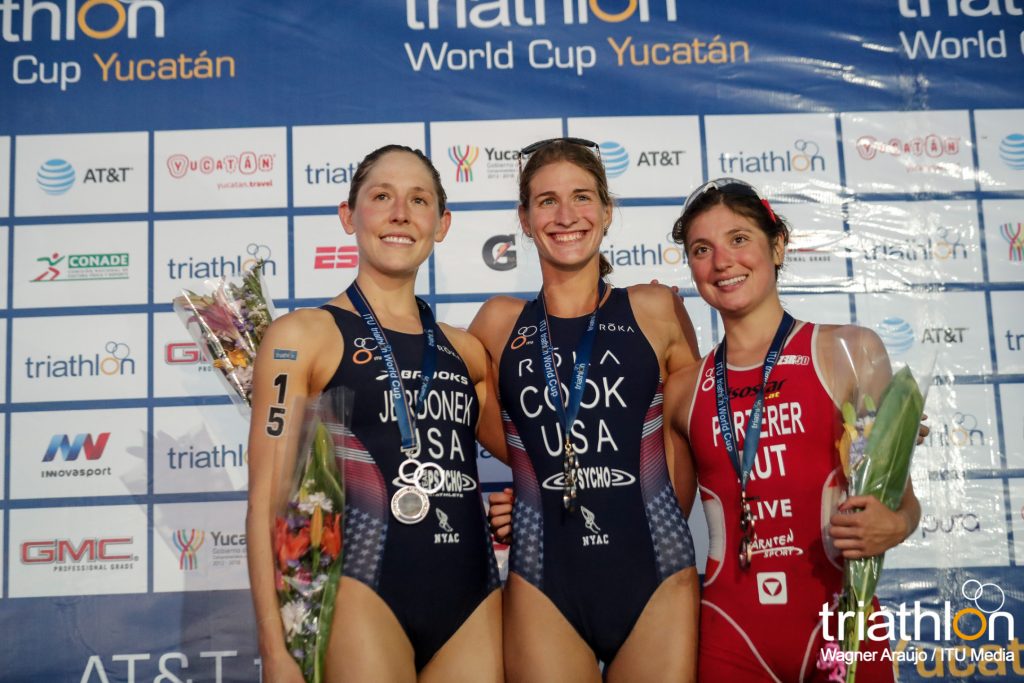