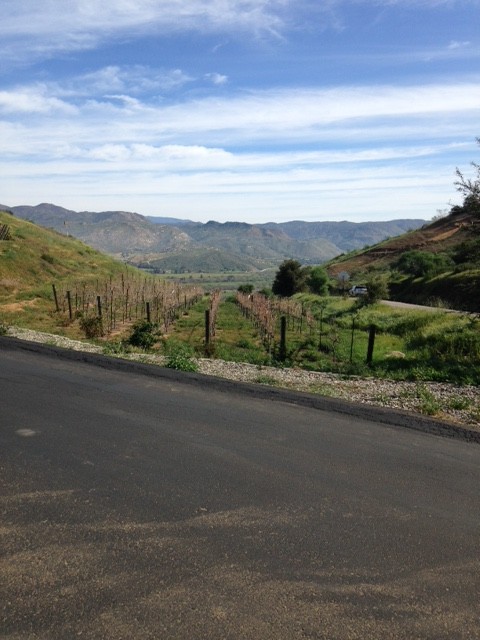 “If you do the thing, you will have the power” – Ralph Waldo Emerson

Six months ago I was finding my way out of a few months of struggles. For the first few weeks back at it I still wasn’t convinced that I would ever be able to do the things that I was able to tackle prior to the crash. One of those places is called Bandy Canyon. For some reason, it was one of the places that I just totally avoided following my comeback from the accident. I’m not sure why. Maybe it was because it was the last successful ride I completed before the crash and there’s a sense of impending doom there? Bandy was the first ride I ever did in Poway and that was an ugly ride. I’m pretty sure it took me five minutes to descend the hill (compared to less than 2 minutes now) and my hands have never hurt so much from braking in my life. I was petrified to go back there both then and after this summer. It takes a lot of willpower to manage everything when I’m out there- the sessions are physically and psychologically taxing; I have to focus on a lot of skills that don’t come naturally to me.

I’ve discovered that for sessions like this I have to choose between one of two options. Option one: aim for perfection – try to nail all the little details and strive to meet my perception of what I need to do achieve my goals. Option two:  try to be better than before; try to push a few more watts on the uphill and go a little faster on the downhill. I’ve had influential people encourage me to take option one before and that has never ended well for me. It’s not unreasonable to believe that I can reach those standards and achieve those goals- someday. What gets me into trouble is trying to achieve something that is unrealistic for me today. If I try to hit my someday goal going down Bandy right now I’m going to either end up brutally disappointed or off the side of a cliff (metaphorically and possibly literally) because I am not that athlete yet. Option one brings high highs and low lows, but mostly the lows. When I stick to option two I focus on going out and getting the job done. I don’t expect that each day will be my best work, but I aim for it to be. The only standard I aim to exceed is what I’ve done in the past. I find myself less overwhelmed and better equipped to deal with the typical ups and downs the sport brings. I can appreciate the small gains. I have found power in simply doing the job in front of me time and time again versus trying to be a different athlete by the end of the session.

My best days aren’t the days when everything is going well. It’s the days when things aren’t going well but I’m fine with it; when the numbers or the execution isn’t great but that’s ok because I don’t have to be perfect. It is damn empowering to walk away from a session and admit that it sucked but to be ok with it.  Some days, it’s about getting it done. The more you do something the more you can do something. “If you do the thing, you will have the power” OVER it. It doesn’t get easier – you get better.

I’m glad I keep going back to Bandy. The view is worth it, but taking advantage of the opportunity to challenge myself to be better than my personal challenges is an even better reason to keep going back. 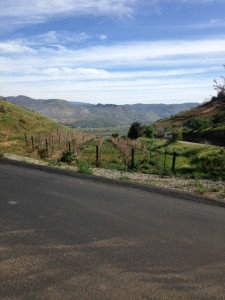