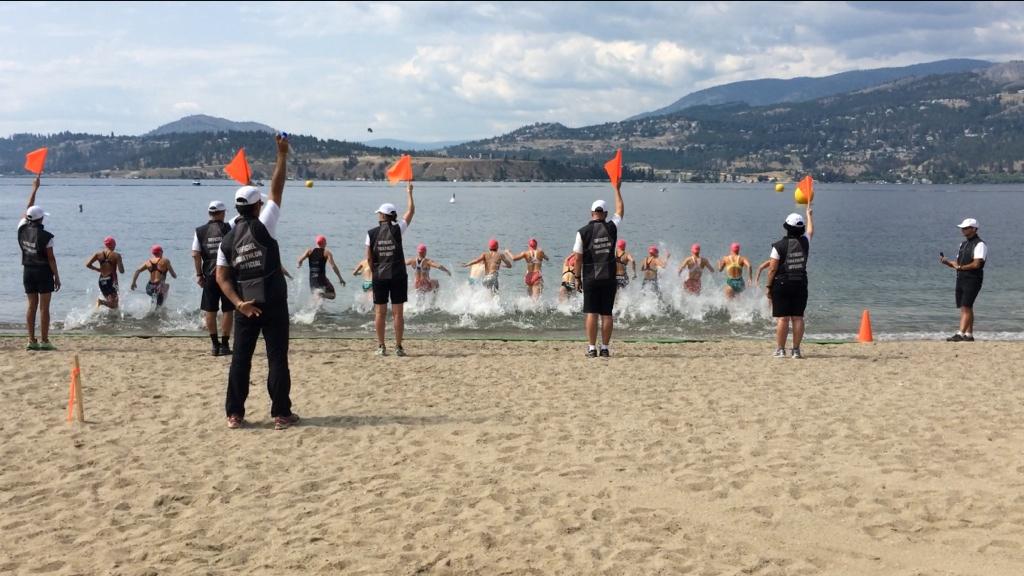 Kelowna was my second fourth place finish of the summer. I was frustrated to miss the podium (again), but I had many positive process points so it’s tough to be too disappointed in the race!

I got off to a great start on the swim, but disaster nearly struck when I turned after the second buoy on the backstretch of the loop instead of the third. Even though I had been sighting and thought there were three buoys on the backstretch I couldn’t see the third buoy while coming around the second buoy and second guessed myself. Luckily, I saw the pack swimming way off to the side, figured out my error, and was able to correct it. I caught back onto the leaders and actually ended up leading out of the water. 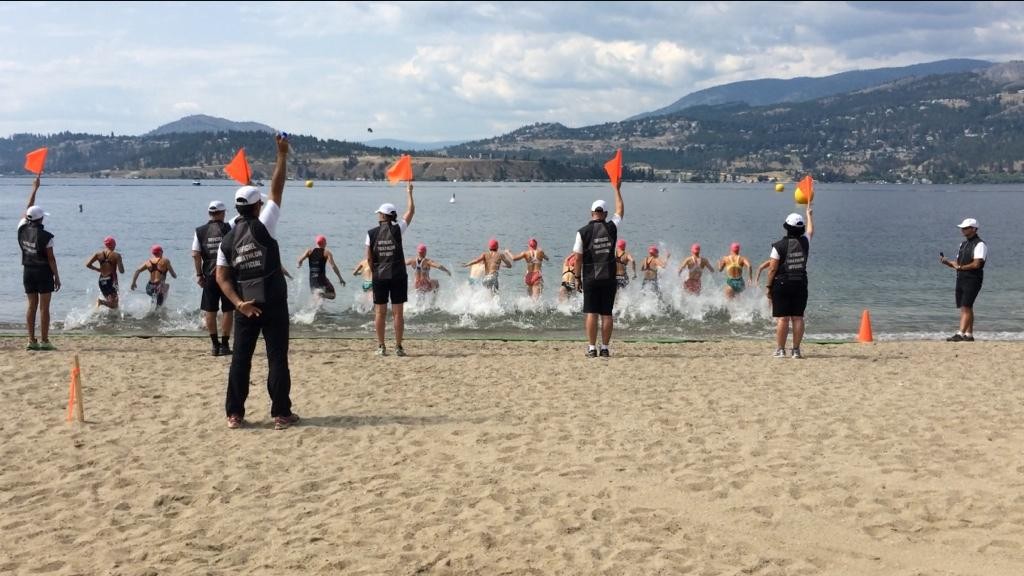 Out on the bike, I was able to temporarily catch onto the lead pack of two (very strong) riders and all around phenomenal triathletes, but got dropped about halfway up the big climb that awaited us on both laps of the course. I latched onto the chase pack a short time later and hung with them until the end of the bike, which is a huge improvement from earlier this season. I would say that this race was my best bike to date and I’m excited to keep progressing.

THE (KIND OF) BAD

My run was very flat and lackluster, and that is where my day went wrong. However, since running is typically one of my strengths, and I demonstrated a strong improvement on the bike I’m very encouraged about my ability to perform well later this season – and in the more distant future – when it all comes together. So it wasn’t really bad, but it also wasn’t what I wanted. 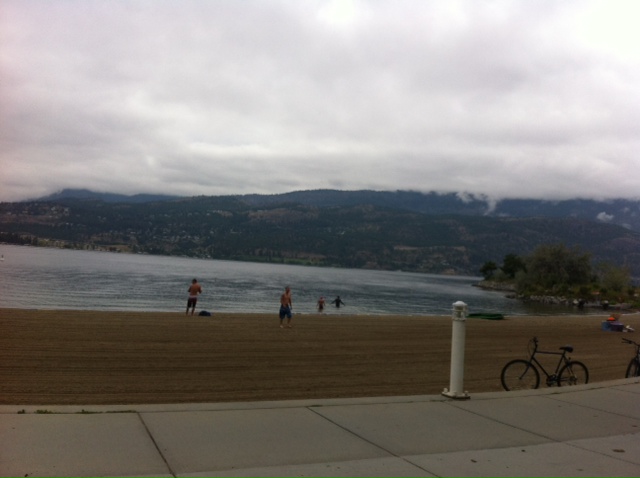 THE ALMOST UGLY ROUND 2

A 1:45 layover in LAX sounds like plenty of time right? WRONG. It turns out when you take a puddle jumper from a tiny airport in Canada you can’t park at the international gate with all the normal international planes. We were all loaded up onto a bus to drive to immigration/customs. Our bags were also loaded onto a different bus that took significantly longer to arrive at the baggage claim. By the time we cleared customs the baggage handlers wouldn’t allow us to recheck our bikes at the international terminal because we were supposed to board in 15 minutes and made us take them to the United domestic check in to be rechecked. The airport shuttle at LAX is apparently pretty infrequent so we had to run about a mile and a half (which is, if anything, an underestimation of the distance) outside of the airport to get to the right terminal. This was with our bike bags (59.8 lbs), suitcases, and backpacks. The sidewalks were very crowded so I tried following my travel companions through the taxi lane, but moved back to the sidewalk after nearly getting hit by a car and getting dropped hard by my crew. My bike bag clipped a lot of luggage and possibly a woman (sorry), but I made it to the right terminal intact. While waiting for the elevator doubled over and gasping for air and drenched in sweat a very kind TSA lady asked if I needed help. She found a United employee to take my bike from me and told me to run to security while she found out what gate I needed to go to. I found my crew again and some understanding passengers let us cut most of the security line. We made it to the gate with less than five minutes to spare until boarding ended. Somehow, our bikes made it on the plane too. Impressive.

Hotel waterslide = new standard for all hotels (post race only!)