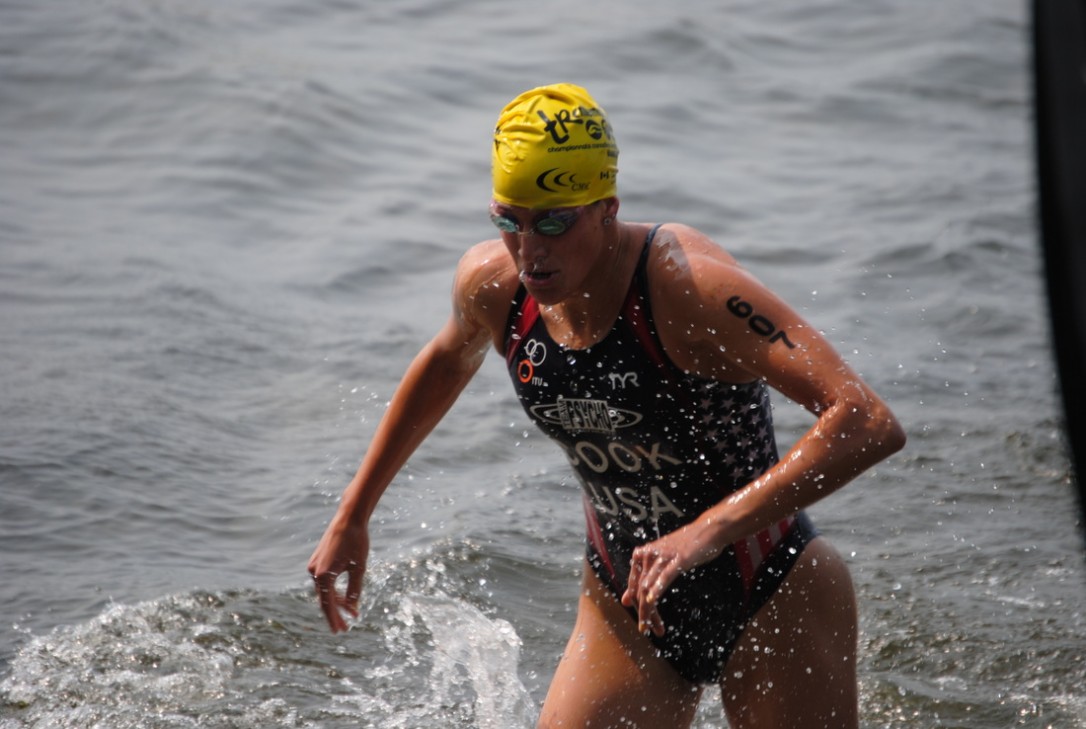 I headed up to Canada for a pair of races this month and had two of my best triathlon results to date!

The race in Toronto also doubled as the test event for next summer’s Pan American Games. The course was urban and took place on some of the most beautifully paved roads I had ever seen. Both the bike and the run featured a steep ramp hill on each lap, which added an element of difficulty (and post-race soreness) to the event.

My first elite sprint distance race took place in a small, hilly town in Quebec. I wasn’t sure what to expect after my race in Toronto, but I was eager to give the race a go despite my fatigue, lake algae that was frighteningly overgrown, and a technical downhill section on the bike.

A few non-race highlights of the trip:

Special thank you’s to USA Triathlon; the Elite Triathlon Academy; Team Psycho; Sampson Sports; my parents; and my awesome Springs homestay, the Harris family, for all playing a support role for me. I credit my success in these races to a combination of the work I put in during this past training block and the fact that I had an absolute blast on this trip and during training in the weeks prior. I truly believe that in order to experience success you have to enjoy what you are doing first. I spent too many years of my athletic career thinking that success would breed enjoyment of my sport and I’ve come to realize I had it backwards. I’ve had my first taste of success at the elite level and I’m hungry for more and ready to keep having fun chasing it!