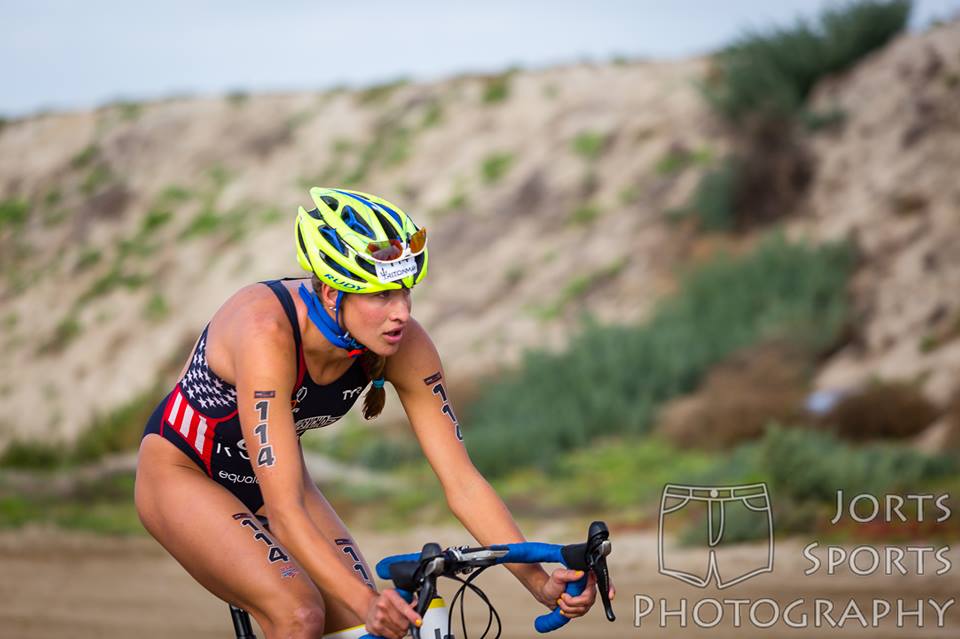 Tritonman is The Triathlon Squad’s annual local hit out race. It’s pretty incredible that a draft legal race that attracts many competitive athletes exists half an hour from our base in Poway. Tritonman is a pretty chill race that attracts athletes with a variety of goals. There’s the ITU crowd looking for a rust buster before the traveling starts, the EDR athletes looking to earn their pro cards, and the collegiate triathletes getting in a draft legal race. Even though opening up the season is pretty anxiety inducing, I love racing in San Diego and UCSD Triathlon produces a well-organized and fun race. Squadmate Joe Maloy makes the comparison: “If competing on the World Triathlon Series is attending a banquet-style party, then racing Tritonman is skipping class and playing beer pong on the lawn,” which I think is a hilariously apt comparison. Everyone is excited to be at Tritonman and the pressures are less than in ITU races since there are no points or money on the line. Here’s my recap from this year’s edition:

I hated the swim. I felt like I was getting armfuls of jellyfish with every stroke. They bothered me during warmup and I was actually screaming underwater when a few of them touched my face! Jellyfish are one of the sea creatures that I’m not particularly fond of.  On a family vacation to Mexico when I was younger I refused to snorkel in the lagoon when the jellyfish were out at certain times of the day. The jellies ended up not being a problem during the race, but my face was itchy for the rest of the day.  I led out of the water with  Taylor Spivey, who I typically come out of the water with and I’m pretty used to heading out on the bike with and Erin Densham. The ride went by pretty quickly, but we got caught with a couple of km to go. My main focus for the ride was to work on executing the skills I’ve been working hard on mastering to set myself up for the season. Coming off of a difficult summer, my execution on the bike was pretty raw in the last few races of the 2015 season. I demonstrated a progression at Tritonman and I was very pleased to do so.  The rest of the ride was pretty chill into T2. I took control of the run as soon as possible and fellow Big East trackie Renee Tomlin got on my heels. I wasn’t able to pull away until the final lap, but I was able to make the break and win for the second straight year! Even though Tritonman doesn’t mean a ton in the grand scheme of triathlon, it’s a huge confidence boost to open up the season with a win in a strong field and receive some affirmation that I’ve been doing things right during the offseason.

My first ITU race is a World Cup in Mooloolaba, Australia on March 12. I’m looking forward to opening my ITU season amongst a competitive field. I had a positive training block during the off-season and I was pleased to have the opportunity to demonstrate some of my gains this past weekend. I’m looking forward to getting the season fully underway! Thanks to Paulo, The Triathlon Squad, my family and friends, USA Triathlon, Off the Front Multisport, and Alii Sport for your support! 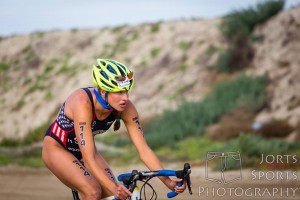 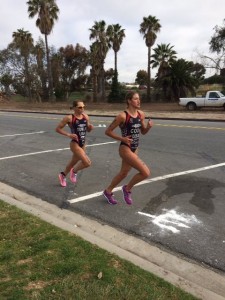 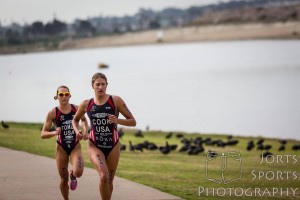 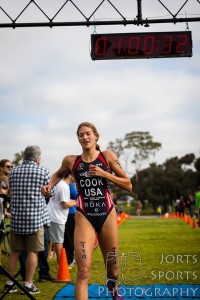 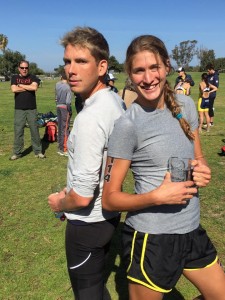 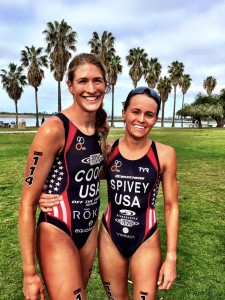